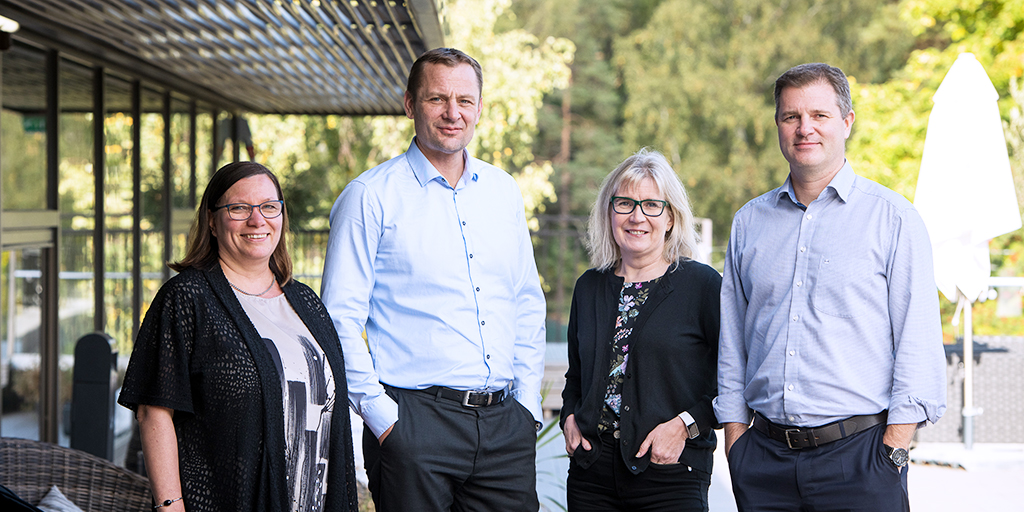 Focus areas of audit and monitoring, and reporting

Audit plan deals with the focus areas of audit and development work, the tasks and goals of audit work, as well as audit topics.

The audit plan is a plan on the implementation of the strategy of the National Audit Office. The NAOF’s operations aim at

By means of its audit and monitoring work, the NAOF provides Parliament, the decision-makers, and the senior public officials with significant, relevant and timely information where the significance of the matter for central government finances is highlighted.

The audit plan is based on the most significant risks identified in the NAOF’s risk analysis. Our planning is steered by the focus areas of the planning period and the audit-type-specific materiality criteria. Before including a topic in the audit plan, we assess its auditability.

In the planning period, the focus areas of auditing are reforms and changes in public administration, and measures aiming at promoting sustainable public finances and balanced central government finances. Through our audits, we support the renewal of central government and its key development measures. With the information we produce, we strive to promote sustainable development of public administration proactively.

Statutory reports submitted by the National Audit Office to Parliament include the following:

The purpose of the reports to Parliament is to serve Parliament as well as possible in its duties laid down in the Constitution. The reporting implements the interaction between the Supreme Audit Institution and the supreme decision-making body, as laid down in international audit standards. The Parliament reports include the audit observations and conclusions that are most relevant for parliamentary work in an easy-to-read and easy-to-use format. The reports are developed in cooperation with the decision-makers.

General principles for the development of quality management